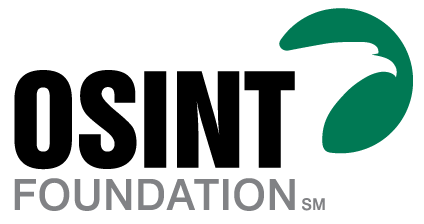 The OSINT Foundation is pleased to announce that Recorded Future has partnered with us as a Gold Level Sponsor.

An ignominious milestone in the lack of progress with regards to revamping the old FOUO/SBU framework. The current state of affairs is both deeply frustrating but also impedes the IC’s OSINT efforts, particularly when it comes to widest dissemination of OSINT products. The Intelligence and National Security Alliance report on the CUI program is well worth the read. 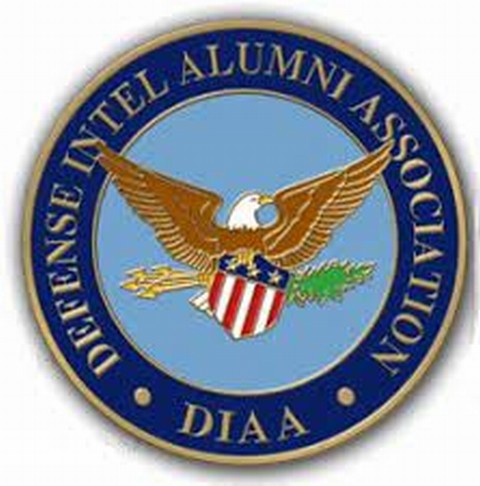 OSINT Foundation President Barbara Alexander spoke at the Defense Intel Alumni Association Forum about the mission and activities of the Foundation. She provided an overview of the Foundation since its launch, fielded questions about OSINT generally, and encouraged DIAA members to check us out. 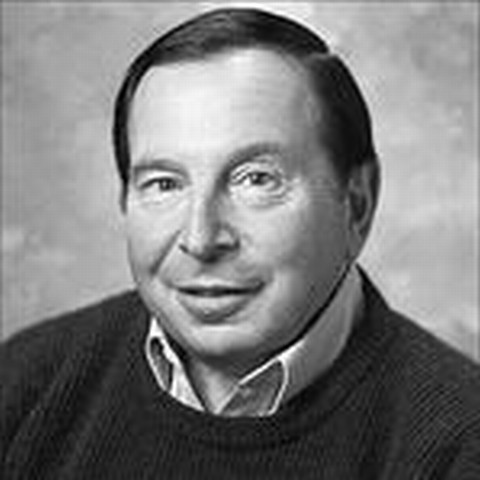 We are pleased to announce the IC OSINT Advocate Award has been named after Dr. Joseph Markowitz. The award recognizes recognizes the U.S. Intelligence Community senior leader who has greatly advanced the OSINT discipline. Dr. Joseph Markowitz served as the first Director of the Community Open Source Program Office (COSPO) and dramatically advanced the Intelligence Community's OSINT capabilities.

We are pleased to announce the IC OSINT Practitioner of the Year award has been named after LTC Ed Waller. The award recognizes the OSINT professional who has demonstrated exceptional service to the nation. LTC Waller served as an military intelligence officer, and in his second career with ODNI, drove both innovation and common standards for the discipline. He was a tireless advocate for OSINT practitioners and was highly regarded by IC senior leaders and peers. 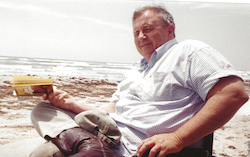 We are pleased to announce the OSINT Unit of the Year award has been named after Dr. Graham Turbiville. The award recognizes the U.S. Intelligence Community unit which has demonstrated exceptional impact to national security and contributed to the OSINT discipline. Dr. Graham Hall Turbiville, Jr., served as Director of the U.S. Army Foreign Military Studies Office, a widely respected member of the defense intelligence community, and steadfast advocate of open-source intelligence.

AFCEA President LTG Susan W. Lawrence, USA (Ret) advocates for the expansion in use of OSINT. We are particularly pleased with her support for professional standards and the standardization of OSINT credentials.

The staff of the House Homeland Security Committee's Subcommittee on Intelligence and Counterterrorism recently requested an overview briefing on the OSINT Foundation. Our thanks to the Subcommittee staff, as well as the staff of both Chairwoman Elissa Slotkin and Ranking Member August Pfluger for attending the briefing, and for the insightful questions.

A wide ranging interview covering the definition and role of OSINT, historical examples and a discussion of where OSINT is headed in the future. 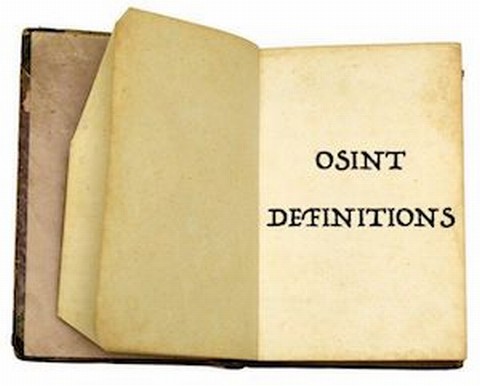 The Practitioner Committee released a proposed definitions document today in the member portal, (which begins a 30-day member comment period) for the terms OSINT, PAI and CAI. Comments received will be reviewed by the committee and a final set of definitions posted to the OSINT Foundation website. Become a member today and let your voice be heard! 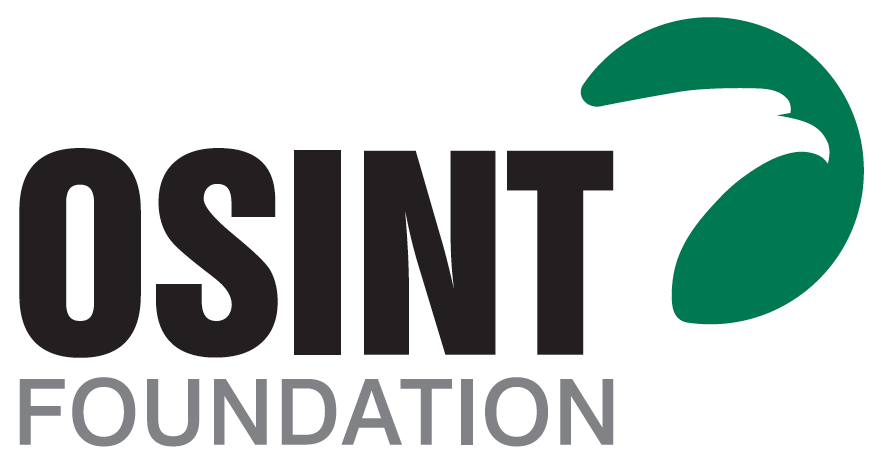 A great resource by the Defense Counterintelligence and Security Agency (DCSA) on academic solicitation by hostile foreign actors. How do foreign intelligence services select their targets? OSINT - remember it works both ways!

The OSINT Foundation is pleased to announce that Guidehouse has partnered with us as a Bronze Level Sponsor.